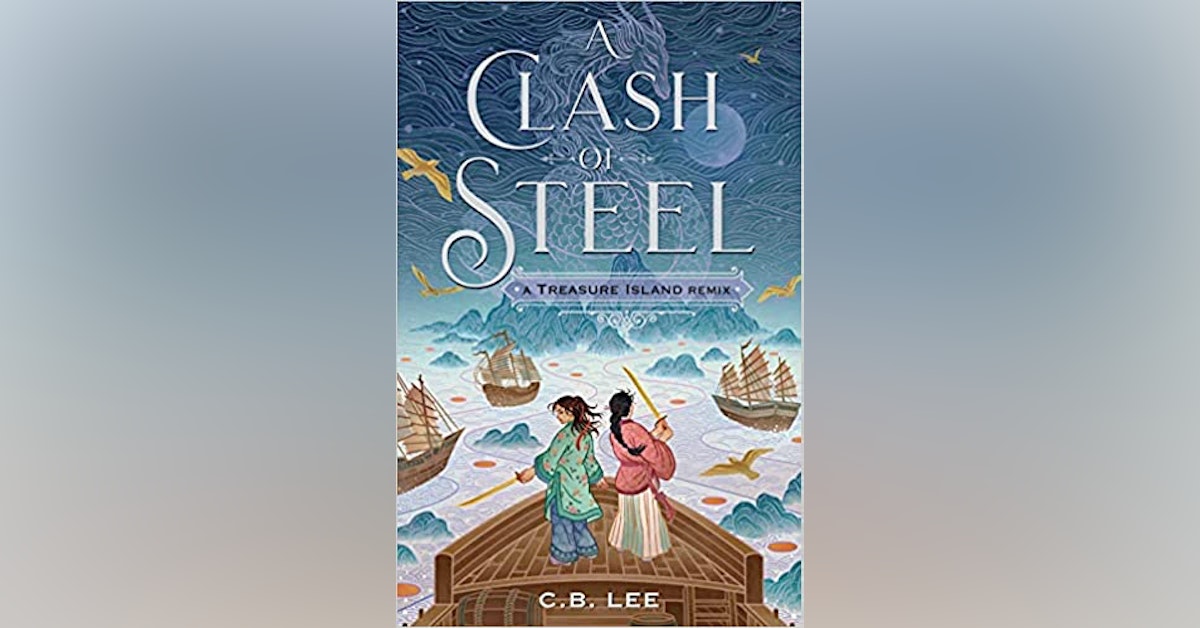 Robert Louis Stevenson's classic adventure Treasure Island gave the world a number of familiar pirate tropes, like parrots on shoulders and X marks the spot. But it also helped lock us into a somewhat limited view of life on the high seas. Pirates and piracy have existed in many eras in many different oceans--and not every would-be adventurer is a young English boy living in the nineteenth century.

C.B. Lee's exciting new novel A Clash of Steel: A Treasure Island Remix provides a fresh look at a familiar tale. In this YA novel, two intrepid girls hunt for a legendary treasure on the deadly waters of the South China Sea. In this episode, C.B. joins Jacke for a discussion of what it means to remix a classic, her research into the ruthless pirate queen known as "the Head of the Dragon," and more.