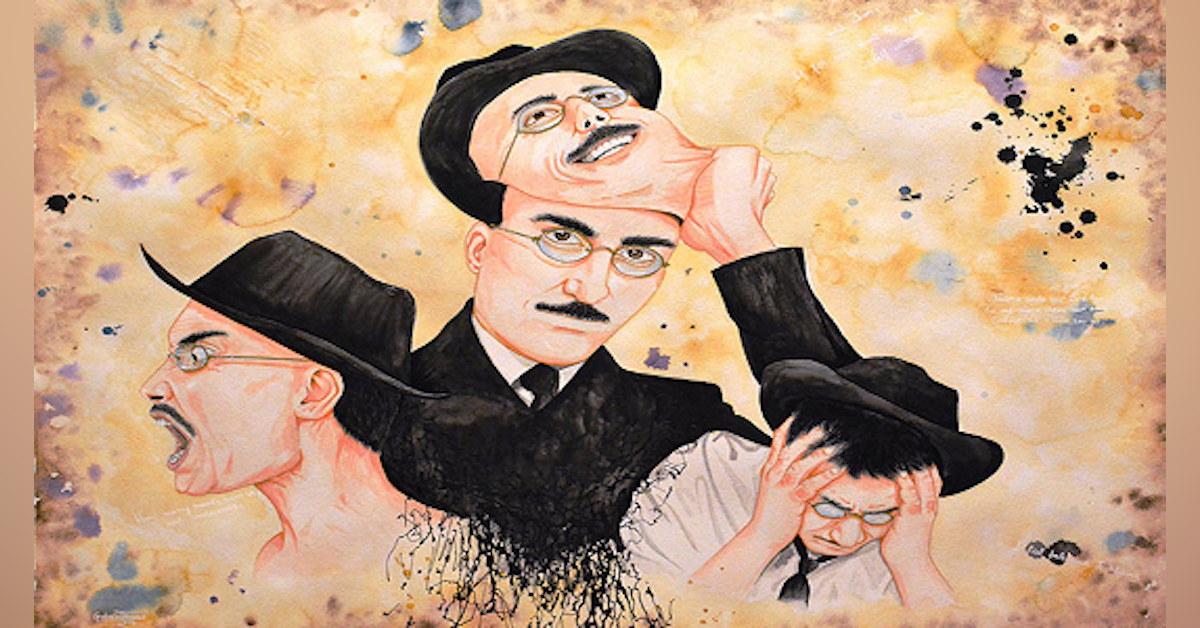 Questioning the nature of the self is a standard trope in literature and one of the hallmarks of the Modernist movement. But no one pushed this to the extreme like Portuguese poet Fernando Pessoa (1888-1935). While the use of a pseudonym or two is common enough, Pessoa wrote poems as more than a hundred "heteronyms" (as he called them), giving many of them their own richly developed biographies, writing styles, and distinct subject matter. The wild cast of characters, who sometimes argued with one another and who occasionally inserted themselves into Pessoa's life, fooled many literary critics into thinking that they were individual poets. Although Pessoa was nearly unknown when he died, he left behind a rich body of work to pore through and analyze - and a trunkful of his papers, gathered by later editors intoThe Book of Disquiet, has rendered him essential to a consideration of twentieth-century literature. In this episode, Jacke takes a look at the poet who exploded his self into literary fragments, only to find that he had filled a galaxy with stars.