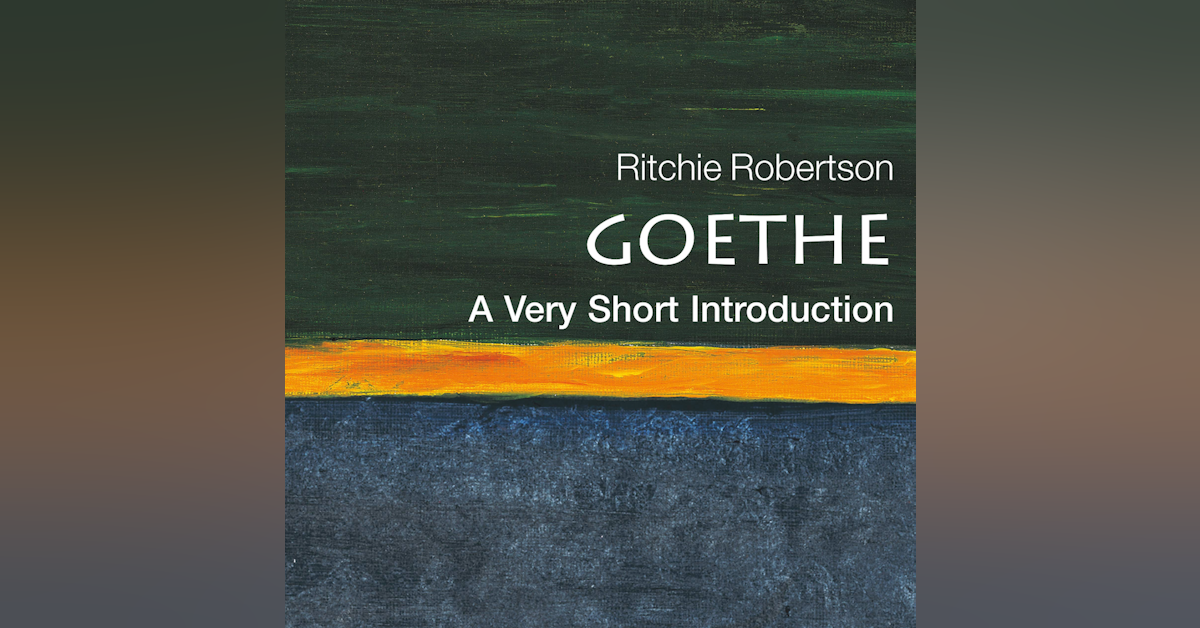 In 1878, critic Matthew Arnold wrote, "Goethe is the greatest poet of modern times... because having a very considerable gift for poetry, he was at the same time, in the width, depth, and richness of his criticism of life, by far our greatest modern man." In this episode, Jacke talks to Ritchie Robertson, author of Goethe: A Very Short Introduction, about the life and works of Johann Wolfgang von Goethe (1749-1832): scientist, administrator, artist, art critic, and supreme literary writer in a vast variety of genres.

Ritchie Robertson is Taylor Professor of German in the University of Oxford. He is the author of The 'Jewish Question' in German Literature, 1749-1939: Emancipation and its Discontents (OUP, 1999), Mock-Epic Poetry from Pope to Heine (OUP, 2009), and Kafka; A Very Short Introduction (OUP, 2004). He has translated several German authors into English for the Oxford World's Classics and Penguin Classics series, and has been a Fellow of the British Academy since 2004.