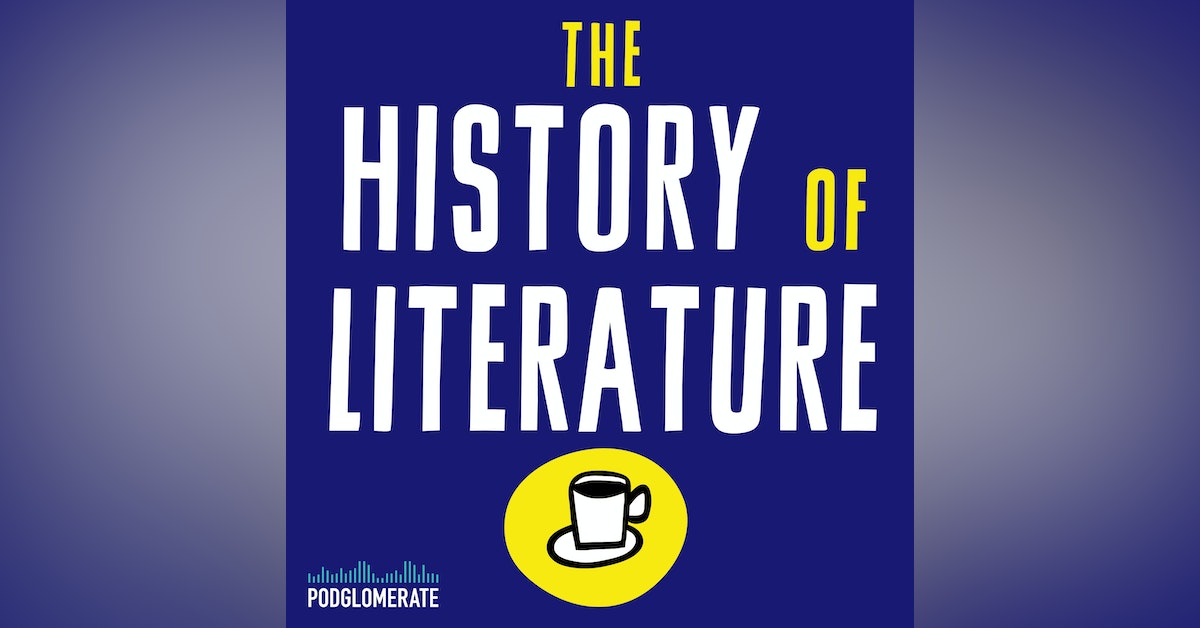 In July of 1846, Henry David Thoreau took a break from his two-year experiment of living in the woods to return to town, where he bumped into a tax collector who promptly had him arrested. For six years, Thoreau had refused to pay his poll tax, believing that the money was being used to perpetuate a pair of unjust acts: the institution of slavery and the Mexican-American War, an imperialist venture that threatened to spread slavery to new territory. Thoreau had been an abolitionist all his life, yet slavery persisted, and he believed it was time to do more than just vote. His experience in jail, and the speech he later gave about the experience, became one of the most influential political tracts ever written, with thinkers and activists from Tolstoy to Gandhi to Martin Luther King, Jr. citing it as central to their own efforts to combat injustice.